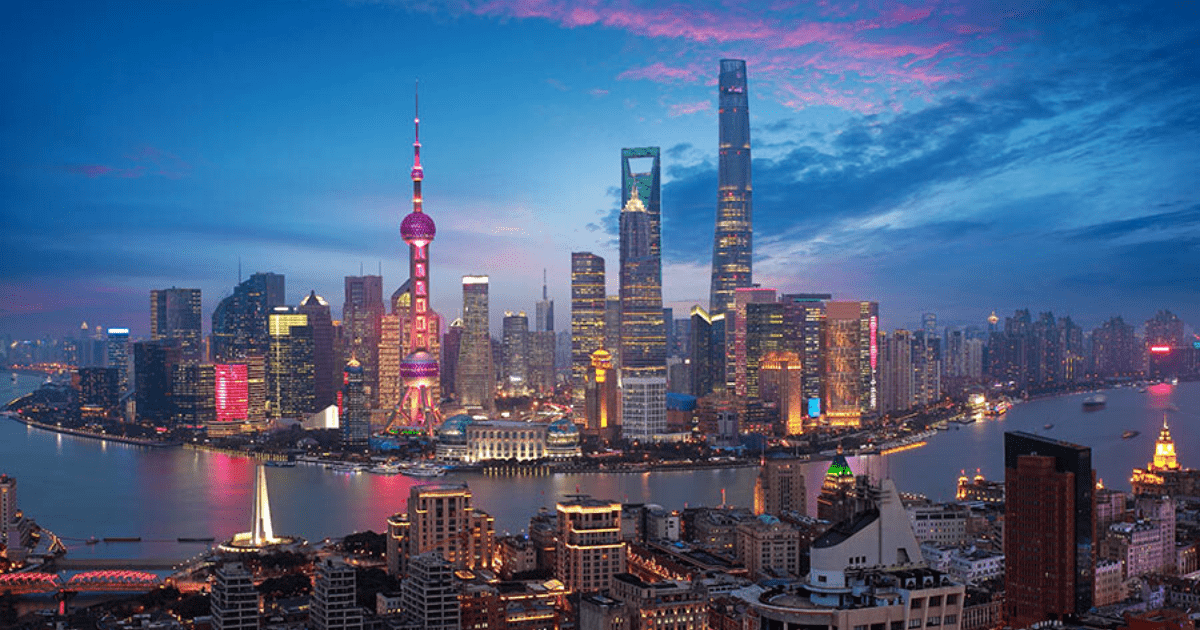 Travel Package by Apple Vacations and Conventions
From RM4,399 / person

★Thousand Island Lake Scenic Area - (Include visit island & round island by boat) Thousand Island Lake is a national 5A-class scenic spot, China first ranking in it premium quality water and known as “the world’s first water”.
★Huangshanjian (Includes Cable Car) - Huangshanjian Island is located at the southeast part, the main peak of 266 meters above sea level which the highest among Pearl Island. More than 90 islands, distributed like scattering pearls, are under panoramic view

Ancient Town - Located in a suburb of Shanghai city, Zhujiajiao Ancient Town is well-known throughout the country, with a history of more than 1,700 years. Covering an area of 47 square kilometers, the little fan-shaped town, being regarded as Shanghai’s Venice.
- Shanghai Bund - Regarded as the “Exotic Building Clusters” and the symbol and pride of Shanghai.
★Huangpu River (Night Cruise)

- ChengHuang Temple - Shanghai Chenghuang Temple is the attractive place and shopping corner for visitors. It is a well-known Taoist temple in that area and is one of must-see attractions when visiting Shanghai.
- Nanjing Road - Nanjing Road is the main shopping street of Shanghai, and is one of the world’s busiest shopping streets.
- Starbucks Reserve Roastery The Starbucks Reserve Roastery in Shanghai is one of the largest Starbucks in the world with a total square-footage of 30,000 square feet.
★ Shanghai Tower - The Shanghai Tower was still ranked first in China and the second tallest in the world with a height of 632 meters as in March 2019. Let’s go up to 118th floor to enjoy the spectacular view of Shanghai!
- After dinner, transfer to airport, home sweet home