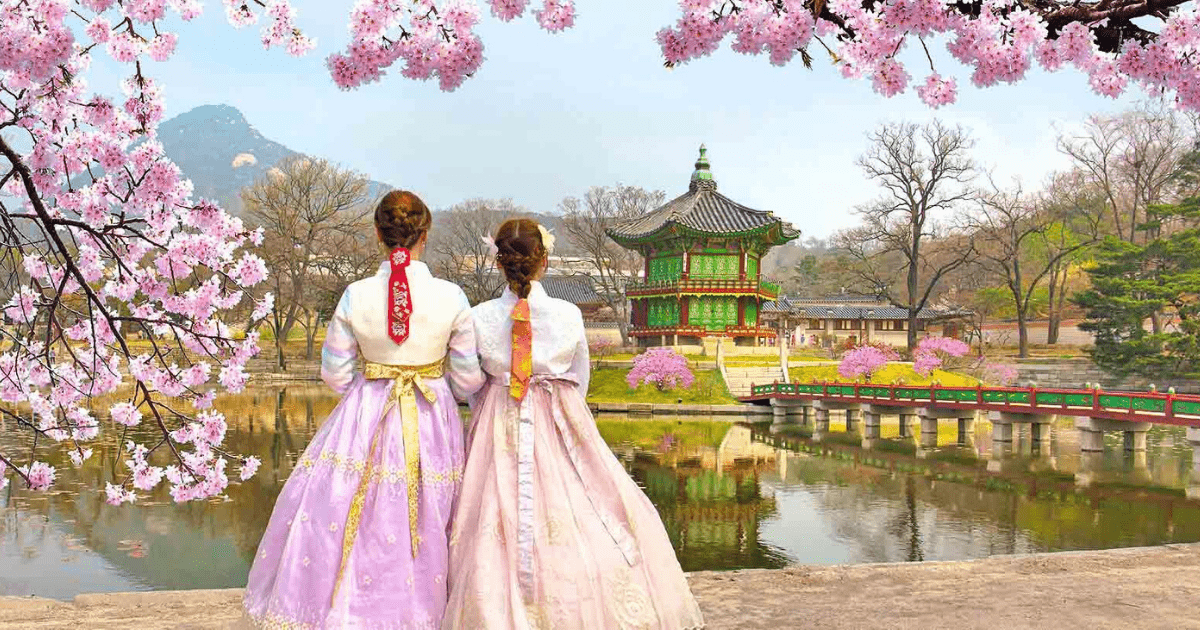 Travel Package by Apple Vacations and Conventions
From RM3,899 / person

Assemble in KL International Airport for flight to Korea.

- Imjingak - Imjingak is a park located just 7 km from the Military Demarcation Line. Once was among the fiercest battlegrounds in Korean War, now become the forefront of tourism with an aspiration for Korean unification.
- Odusan Unification Observatory - Odusan Unification Observatory was established to console the feelings of dispersed families and provide an educational site.
- Mysterious Road - An objects and liquid appear to roll and flow up the hill instead of down, in fact, such image of gravity defiance is an optical illusion rendered by the seemingly high surroundings.
- Tapdong Shopping

- Seongsan Ilchulbong Peak (Sunrise Peak) - An island from under the sea in a volcanic eruption over 100,000 years ago, it is one of the World Heritage Site.
- Seopjikoji
- Haenyeo Museum - The museum introduces to the world the unique activities and culture of Jeju’s haenyeo female divers.
- Sumokwon Theme Park - (Includes Ice Museum + 3D Art Gallery + 5D illusion Theatre) An indoor museum and theme park that houses the Jeju Ice Museum, the Bucket List 30 Art Trickeye Museum, and the 5D Fantasy world.

- Jagalchi Market - The largest fish market in Korea since 1889. The market offers almost every type of seafood available for purchase. For seafood lovers, the dishes are served in a very unique way for a very reasonable price.
- Bulguksa Temple - The temple is considered as a masterpiece of the golden age of Buddhist art in the Silla Kingdom. The beauty of the temple itself and the artistic touch of the stone relics are known throughout the world.
- Seokguram Grotto - It exemplifies some of the best Buddhist sculptures in the world.

- Mt Apsan Observatory (Includes Round Trip Cable Car) - Situated in Nam-gu, Daegu, Apsan Observatory is a viewing point overlooking the whole of downtown Daegu at a glance. The structure is thought to be a success, as it blends history with the future, and nature with the city.
- Nakdong River Victory Memorial Hall - The Nakdong Victory Memorial Hall was built in memory of the victory at the Nakdonggang defense line which was the last fortification to protect the country during the Korean War.
- DIY Jeonju Choco Pie Making Experience

- Jeonju Hanok Village - There are over 800 traditional Korean ‘hanok’ houses. It is especially beautiful for its roof curves.
- Experience touring in Hanok Village wearing Hanbok (Includes hanbok and ladies headpiece only.)
- Dongdaemun Market + Dongdaemun Design Plaza
- Nanta Show - Since October 1997 and it is the most popular show ever in Korea. It also has achieved outstanding international success having performed on Broadway and toured around the US and the rest of the world.

Local Products & Souvenir Store. Proceed to airport for your flight back home with unforgettable memories